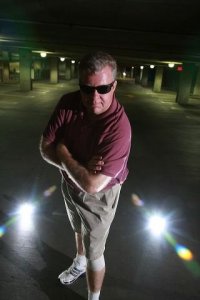 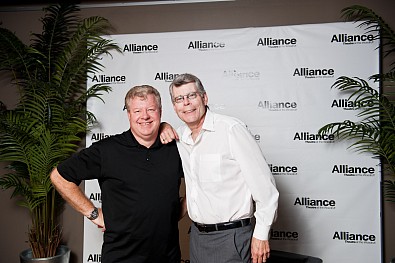 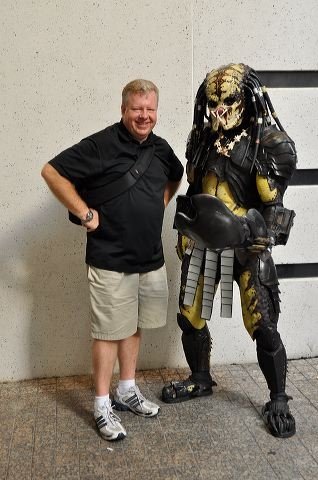 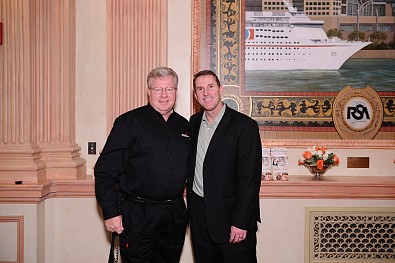 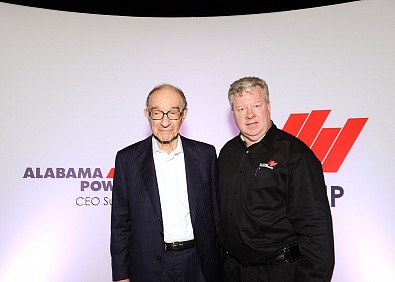 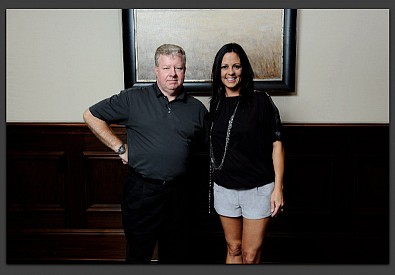 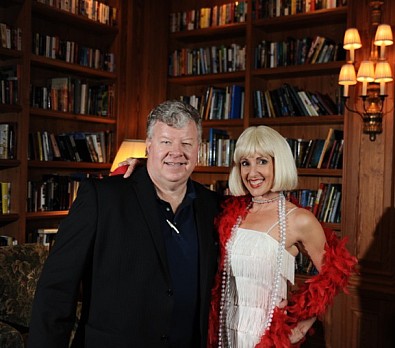 “I Shoot, Therefore I Am”

I am happiest with a camera in my hand, I really don’t like sitting in the office. I started photography as a child at about 6 years old. My parents had been given a 35mm Kodak camera as a wedding present and I wanted to see what made it work. So I took it apart with a hammer and a screwdriver. They weren’t very happy and the camera wasn’t happy, it never worked again, and my parents made certain I wasn’t very happy, but I never stopped doing photography from there.

Next time I was allowed to use a camera I was downgraded to a Kodak Instamatic! I was 7 or 8 years old and at dawn a star or a planet, would rise over the horizon each morning for only a few minutes, and it was visible through my bedroom window. So I grabbed the Instamatic, braced it against the window sash to steady it, and shot 2 frames. I thought it was gorgeous and I kept it for years! However to this day my sister will tell you it was a beacon light on a new radio tower… I don’t think so.

As I grew up I was on every AV squad I could join. Television squad, AV squad and Lighting Squad, I’ll admit it, I was a geek, and I had a slide rule! And on the Lighting Squad that’s where we used to work on school play, concerts and even work with visiting Theatre production companies. Imagine what it was like as a High school student being backstage working on the set as the performers are moving on and off stage. It was amazing, it was addicting. It was fast paced constant change and a visual feast for the senses, everything a photographer could dream of. Costumes, makeup, lighting, action, drama, emotions. All in front of you and all to capture on film, and it was some of the hardest photography I had every tired to shoot. Thank God for digital!

When I was in College, the first time I was in College, I used to photograph concerts on the weekend. We would go to Nassau Coliseum in NY and pay off the guards to getup close to the stage. I remember photographing bands Cheap Trick, Alice Cooper, Yes KISS, Bob Seager, Queen back in the day. Bad or low lighting, slow camera lenses and even slower film! I would be pressed up against the screaming stage speakers, crushed in a mob of sweaty people. Wrestling with cameras and a camera bag and having the time of my life. And if I was lucky I could sell an image, in B&W, for $15.00 to the local magazines and papers.

But while in Collage I was asked to photograph the schools new performance of Shakespeare’s “A Midsummer Nights Dream”. And it was love at first click! I had to push the B&W film to 3200 ISO, shoot with the fastest lens’s I had, tiptoe in and around chairs and the director. Anticipate actions and moments of emotion onstage and capture all of it, in a single frame. And with this one image, move or convey the audience’s emotions with it.

Which is what I do with the Alliance Theatre when I capture their Theatre Stills and Advertising images. A play like “Jesus Christ Superstar: Gospel” was filled with incredibly powerful and emotions scenes for the entire cast. And we the audience know the story, however when the lepers surround Jesus we were able to see their desperation and his tired frustration. In the image you can see and feel the different pain, which both sides are suffering and empathize with the characters. And when you capture that frame and record that perfect moment time really does stands still, and you know you have something, sometimes you don’t know how good the image is but you know you got it, you just know. You can go home now, its not going to get any better that that. But

I never do stop…